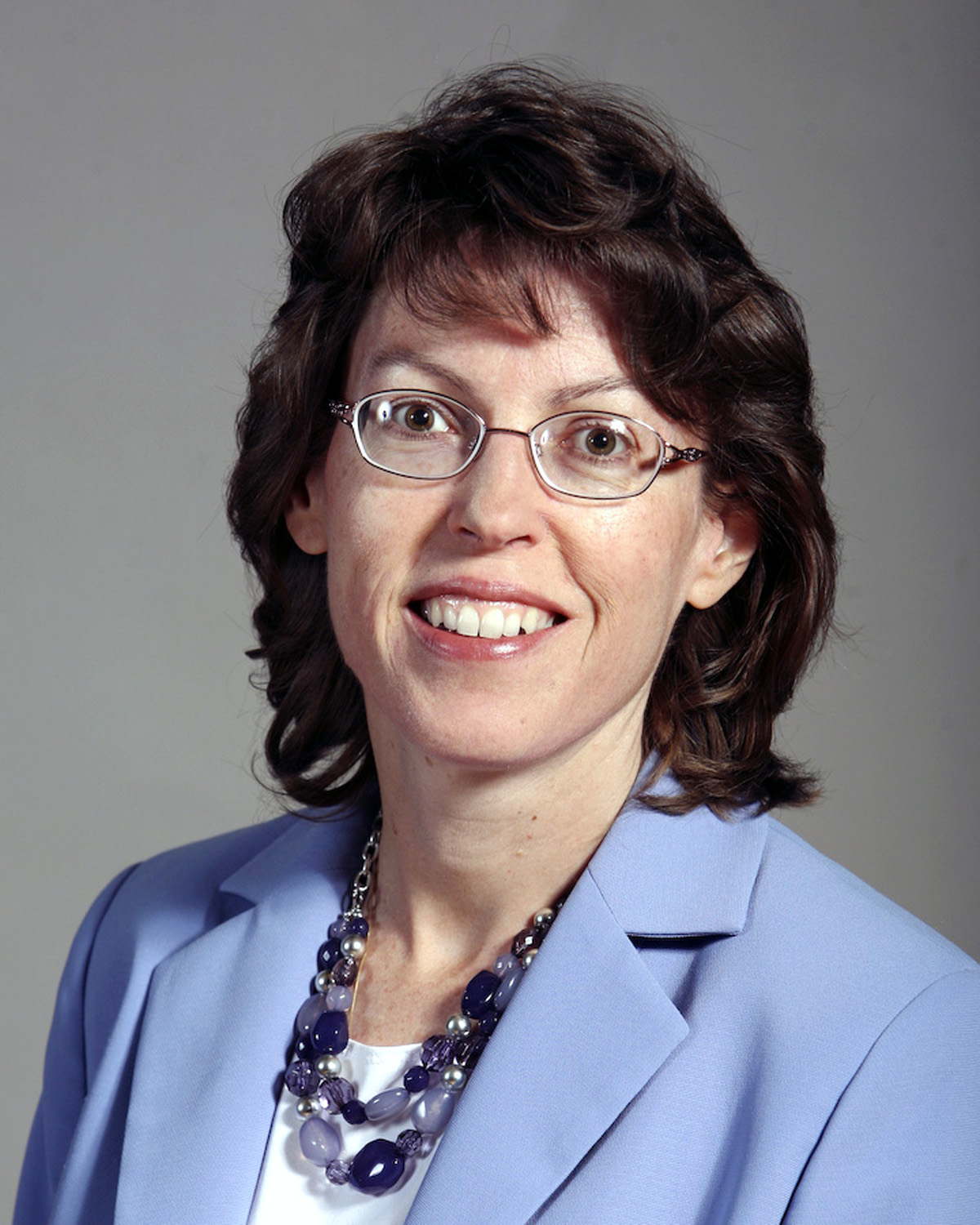 Mary Healy is professor of Sacred Scripture at Sacred Heart Major Seminary in Detroit and an international speaker on topics related to Scripture, evangelization, healing, and the spiritual life. She is a general editor of the Catholic Commentary on Sacred Scripture and author of two of its volumes, The Gospel of Mark and Hebrews. Her other books include Men and Women Are from Eden: A Study Guide to John Paul II’s Theology of the Body and Healing: Bringing the Gift of God’s Mercy to the World. Dr. Healy is chair of the Doctrinal Commission of International Catholic Charismatic Renewal Services in Rome. She serves the Pontifical Council for Promoting Christian unity as a member of the Pentecostal-Catholic International Dialogue. In 2014 Pope Francis appointed her as one of the first three women ever to serve on the Pontifical Biblical Commission. 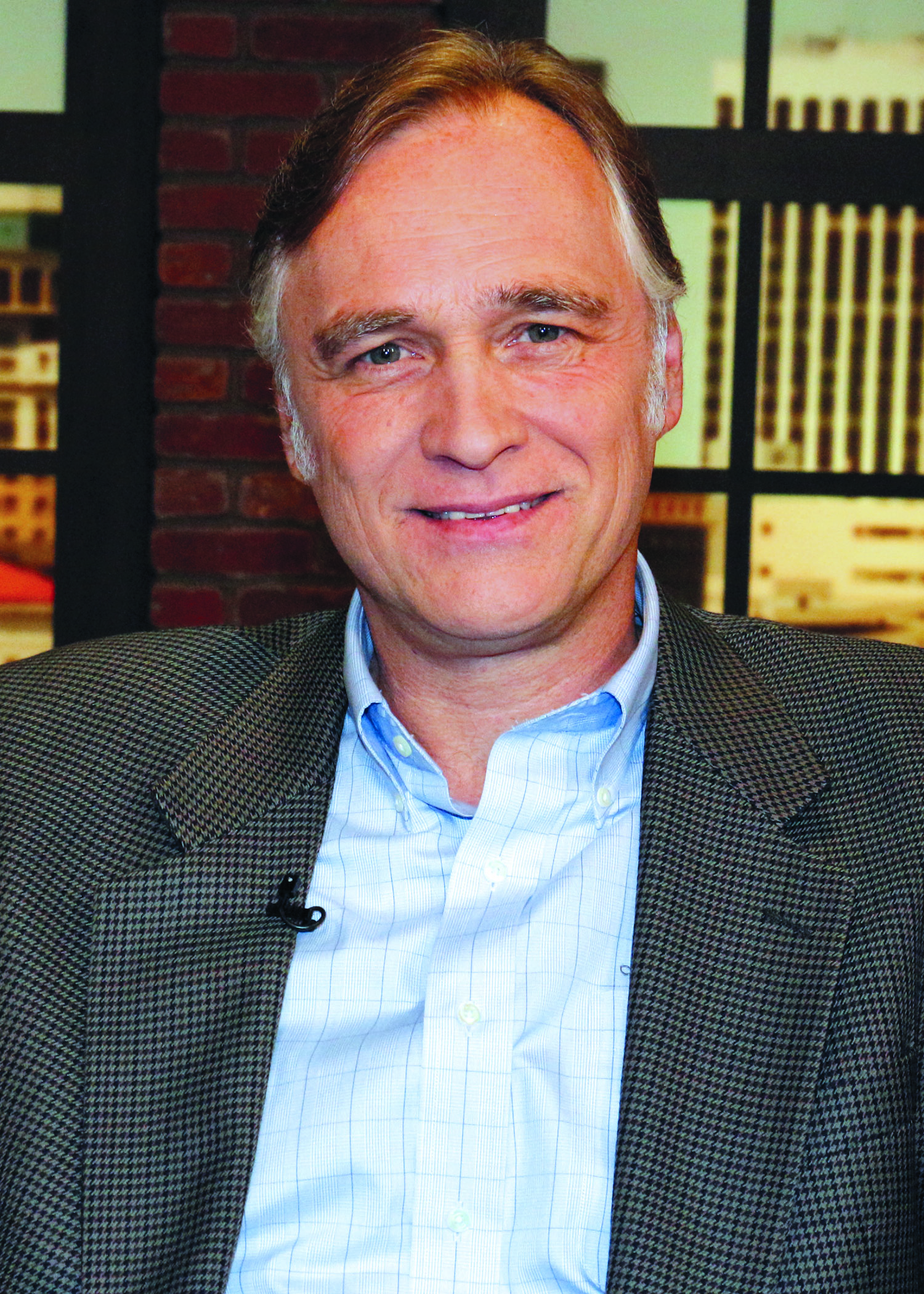 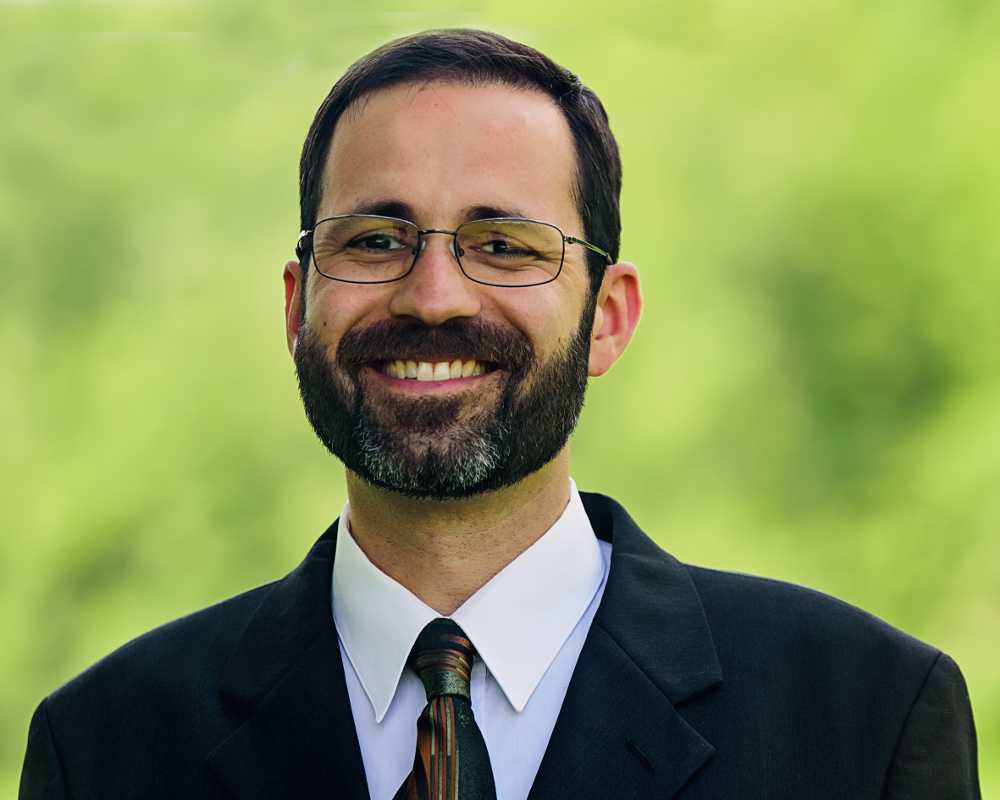 Growing up nominally Catholic, Mark began reading and studying the Scriptures as a teenager. This journey into a more mature faith led him to theology studies, discernment of religious life, and diocesan seminary, before he recognized a lay calling in service to the Church’s mission of evangelization. As Vice President of Programs and Operations and Director of Theology at St. Paul Evangelization Institute, Mark helps develop and implement many of the institute’s initiatives, including new course materials and other publications. He also helps coordinate and supervise daily operations. He resides in Warren, MI with his wife Gayle. 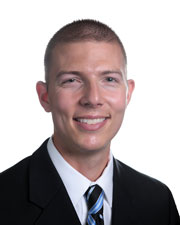 Patrick Brennan is originally from East Lansing, Michigan. In 2012, two years after graduating from law school, he had a life changing encounter with the Holy Spirit that launched him into the adventure of knowing God and following Jesus with his whole heart. Patrick’s passion is to share the Gospel in the power of the Holy Spirit wherever he goes. After three years as a seminarian with the Diocese of Lansing, God recently called Patrick to help begin the St. Paul Society of Evangelists, a new religious community connected to the work of St. Paul Street Evangelization. 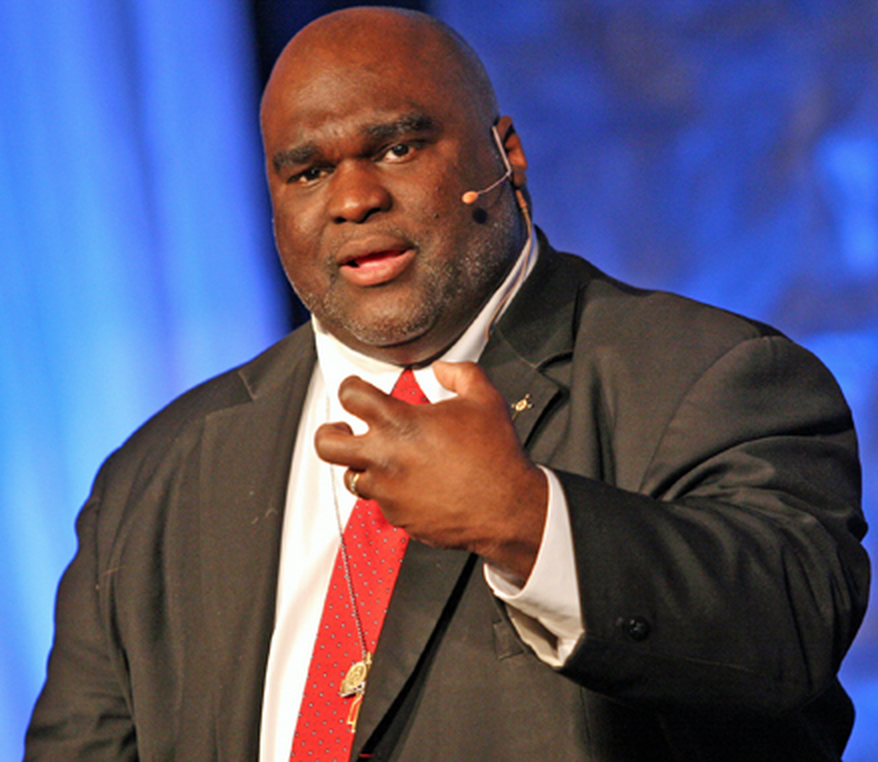